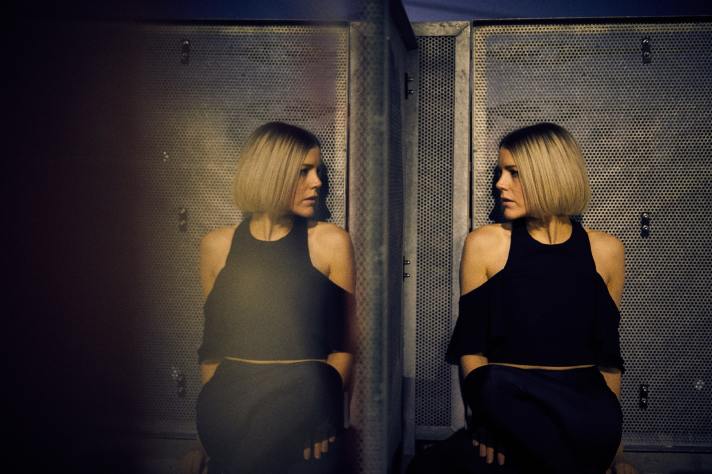 When we believe one thing, but we’re acting like we believe something else— our self esteem suffers.

It’s a particular problem when we believe one thing, but we’re forced, by circumstance, to do things that are not consistent with what we believe.

It’s usually not our fault.

Usually we’re being bullied, or threatened, or deceived into behaving the way someone ELSE wants us to behave— but not in accordance to what we truly believe.

Normal people with the potential to be psychologically healthy struggle with a phenomenon called “cognitive dissonance” when our walk doesn’t match our talk.

We’re aware that something’s not right when we’re being inconsistent with what we believe. It nags at us. It makes us anxious.

And, over time, if we consistently fail our own standards and don’t follow through on what we say we’re all about, our self esteem suffers.

It’s just hard to have healthy self-esteem when we’re all over the place with our beliefs and our behavior.

There is a subset of humans who AREN’T bothered by the disconnect between what they say and what they do, however. It’s questionable whether these people even experience cognitive dissonance like the rest of us.

Those people are called narcissists.

Narcissists tend to consider it okay to not behave consistently with what they say they value— because they don’t believe the “rules” apply to them.

They think of themselves as “special.” Everybody else might have to walk their talk and behave consistently with their own values— but not them.

It’s not that narcissists are “bad people.” I’m not a fan of slapping moral labels like that on to people because of how they process information and the world around them.

But it is important to remember that narcissists don’t feel the obligation to live up to their stated values the way the rest of us do.

Whether or not we think of them as inherently “good” or “bad” people— it objectively makes them harder to trust. Because a narcissist doesn’t feel an obligation to the truth like the rest of us do.

The reason why lie detectors work is because most of us get anxious when we knowingly tell a lie. That anxiety ripples through our bodies and is often detectable in biometric markers like our blood pressure, heart rate, and galvanic skin response, even if behaviorally we can remain more or less stoic.

One of the reasons why lie detectors aren’t considered reliable forensic evidence, however, is because narcissists and sociopaths don’t feel that anxiety like the rest of us. They consider it perfectly fine to say what they need to say to elicit a certain response from the people around them.

Why does any of this matter?

Because, when we’re building our self esteem, we need to acknowledge the important role of consistency.

We need to be consistent with who we say we are and what we say we believe if we’re going to build health self esteem.

We need to walk our talk.

We need to be true to ourselves, if we expect to like, respect, and— yes— esteem ourselves.

It also matters because there are people around us who are not wired like us.

We don’t need to judge them— at least, not on the basis of their neuropsychological wiring alone.

But we do need to be careful when trying to relate to them.

Stay true to yourself— and keep your eyes open.