You have a right to exist. Period. 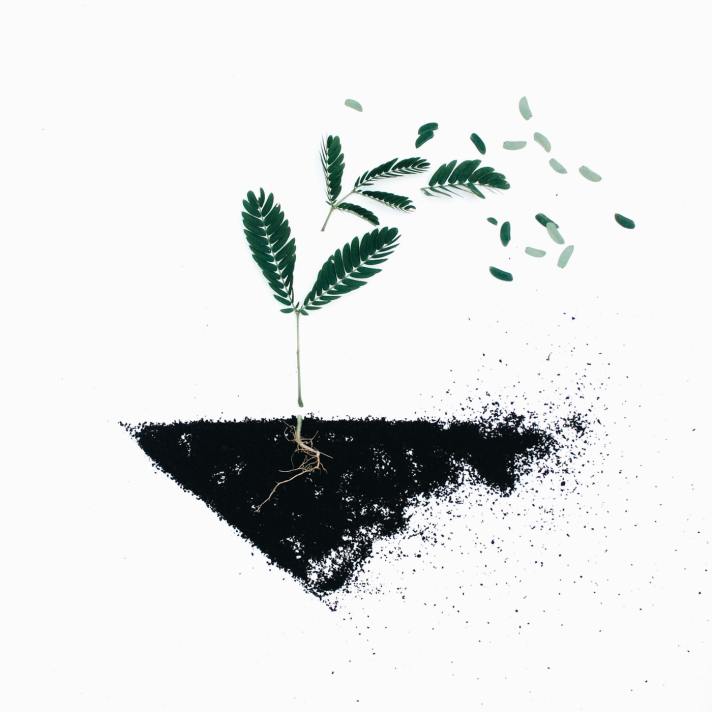 The other day, I posted a simple statement: “The world is better with you here— and it would miss you if you weren’t.”

And something happened in response to that post that I think we all need to pay attention to.

Many people responded by saying “thank you.”

But others responded by objecting to the premise of the post.

They said that they doubted that anyone would miss them if they weren’t here.

They said they doubted the world was better for their continued existence.

Their responses to that post demonstrate how cruel we can be to ourselves.

They demonstrate how thoroughly we can buy into old programming.

And maybe most importantly, they demonstrate why we cannot always trust our feelings…because feelings are not facts.

There are times you may feel worthless.

There are times you may feel like you do not contribute to the world.

There may even be times when you feel the world would be better off without you.

Those are not facts.

Everyone deserves to be here— whether they feel that way or not.

Everyone makes a contribution to the world— whether they feel that they do or not.

Feelings are not facts.

The problem with some feelings is that they are based on old conditioning.

They are based on the feedback we got, often when we were young, from people who didn’t realize what they were programming into our brains…or maybe they did, but they didn’t have our best interests (or even the truth) in mind.

It was, and is, heartbreaking to me that someone, anyone, feels like they do not “deserve” to continue existing.

And even beyond that: it makes me angry.

Not at anyone who thinks they don’t contribute to the world, mind you. Nobody asked for that programming.

It makes me angry at the people who were SUPPOSED to nurture and support them.

It makes me angry at the people who were either so careless or so mean in what they said and did, that a kid grew up to be an adult who believed they were born to suffer.

It makes me angry that there are people out there who have to fight, every single day, against the programming they received when they were young.

What I want is a world in which people can truly accept that because they feel something, doesn’t make it so.

Feelings are one source of information— but they are not an infallible guide to what’s real.

And feelings are DEFINITELY not a reliable guide to what’s real when you’ve grown up without the support that human beings need to function well.

Please do not believe the voice in your head that questions your worth or your right to exist.

It is the voice of old programming. And it is lying to you.

One thought on “You have a right to exist. Period.”