We are not simplistic creatures. 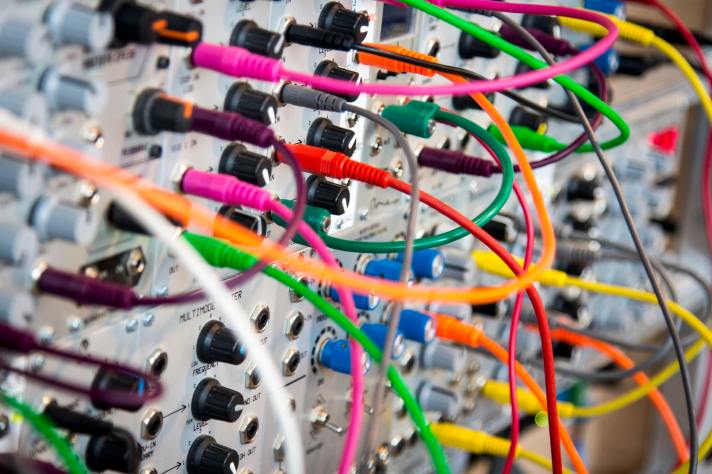 It’s a mistake to try to oversimplify complex behavior issues— either in ourselves, or in others.

You’re going to see an awful lot of posts on social media these days about why people think violent behavior happens.

Many of these posts are going to try to refine their hypotheses about why violent behavior happens down to one, or a few, basic ideas— and these attempts are going to be, at the very least, incomplete.

The fact is, you really can’t boil all the potential causal factors down to a few talking points that are readable in a blog post. The human mechanism is just too complex.

On top of that, generalizing between people and situations is problematic, because we only have part of each person’s story— and that part we have, we only have through the filter of media reports.

We don’t have enough information to comprehensively say why some people act out violently with guns. We can perhaps get our brains around some facets of the issue— but to try to throughly understand the question is beyond us, with the information we have.

But, as my commenters correctly pointed out, the problem of gun violence is multifaceted, and has layers that range from the cultural, to the personal, to the social, to even the moral to the spiritual.

While I was not trying to oversimplify, or even simplify the issue, the point was well-taken: behavior is complex, and attempts to “boil it down” are often problematic.

Such attempts can give us a false sense that we know what’s going on, and what needs to be done.

This applies not only to the behavior of people who do terrible, violent things out there in the world…but our own behavior, as well.

We need to remember that we are not simple, straightforward machines.

Our own behavior has many causes and influences.

If and when we think we have our own behavior “figured out,” we need to take that as a signal to back up and remember that we’re maybe— probably— missing something.

The reason why it’s so important to remember that we are complex mechanisms that are acted upon by a lots and lots of influences is because trying to “boil down” our behavior to one or a few basic tenets can lead to frustration and despair when we try to actually do change self-defeating behavior.

This can lead us to get hopeless and cynical when it comes to trying to change our behavior.

When you get frustrated in trying to design a behavior plan for yourself, remember that it’s not the case that trying to change your own behavior is hopeless— it’s just that behavior is complex.

Most of the time, it takes a few attempts to try to design a behavior plan that works.

There’s a lot of trial and error involved.

As much as we humans would like to draw perfectly straight, simplistic lines between cause and effect when it comes to motivation and behavior…it usually doesn’t work like that.

The good news is: over time, with patience and persistence, we usually CAN gather enough data to establish some useful patterns.

Over time, with patience and persistence, we usually CAN design behavioral solutions that nudge us meaningfully toward our goals and values.

We just need to keep in mind that we’re not simple, straightforward creatures…and to expect ourselves to be is a recipe for frustration.