Don’t let the word “addiction” freak you out. 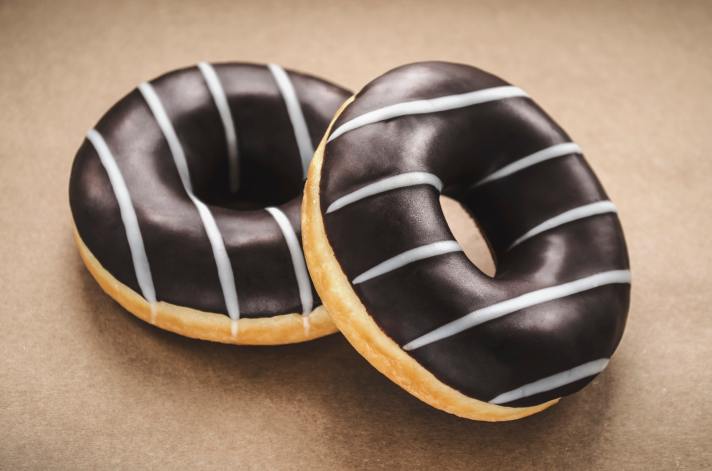 A lot of people use the word “addiction” to describe their pattern of compulsive, self-defeating behavior. And for a lot of people, that description is apt.

The behaviors that people characterize as “addictions” can range from substance use, to destructive eating patterns, to self-harm.

You also often hear people colloquially use the word “addiction” to characterize things that they like, and have trouble regulating because they like it so much. You hear people say they’re “addicted” to sugar, or coffee, or TV shows.

Something that gets misunderstood about the word “addiction” is that addiction DESCRIBES a pattern of thinking and behaving. As a label for behavior patterns, it can be very helpful.

“Addiction” tends to be less helpful, however, in trying to EXPLAIN those patterns of behavior.

And I can tell you from my experience as a therapist, the concept of “addiction” can be downright counterproductive when it comes to trying to formulate plans of action about what to DO about a pattern of behavior…to the point where it can get twisted around and unintentionally enable some of those patterns.

Is it helpful to characterize your difficulty managing a behavior as an “addiction?”

For some people, sure, it’s helpful.

Especially if we struggle with shame and blame when it comes to our self-defeating behaviors, acknowledging that some things in the world— even things as commonplace as sugar or TV or social media— can be “addicting” can go a long way toward reminding ourselves that we are not flawed or morally impaired if we have trouble managing those behaviors.

Make no mistake: there are absolutely individuals and organizations out there that have devoted literally millions of dollars toward making their products as “addictive” as possible.

It’s not an exaggeration to say that the way we get “hooked” on certain foods and manipulated into certain habits is incredibly hard for any normal person to resist.

There has been a ton of neuropsychological research in recent decades that has confirmed that our brains simply have not evolved to cope with all of the forces out there that have conspired to make pleasure seeking our top priority in life.

That is to say: it’s easy to get “addicted” to sources of pleasure. And addictions such as food, sugar, and social media are absolutely as real and as troublesome as any other kind of addiction.

The thing is: because our behavior fits the definition of “addiction” doesn’t mean that an “addiction,” in and of itself, is an unconquerable foe.

“Addiction” isn’t even a thing independent of the behavior it describes. You don’t crave sugar because you’re “addicted” to it— the word “addiction” just describes how intensely and how often you crave it.

Don’t fall into the trap of thinking you’ve solved a problem by slapping the word “addiction” on to a pattern of behavior.

The problem is not the addiction.

The problem is our relationship with pleasure.

It’s a problem that we have to thoroughly understand and address if we want to change our behavior.

Why am I even writing about this?

Because I’ve seen too many people call themselves “addicts,” and then kind of throw up their hands, figuring that because they have this thing called “addiction” they cannot manage their relationship with things that make them feel good.

It’s not true. That’s a lie that your Beast tells you.

“You’re an addict, you can’t control it, so you’re gong to do the thing…so why not just do the thing?”

Understand: that’s not to say overcoming “addiction” patterns is easy. It’s anything but.

That’s not to say we just need “willpower” or to “get over it.”

That’s not to say that people who are accurately described as “addicts” don’t suffer greatly from patterns that are hard to understand and even harder to cope with.

The point I’m making here is that we need to be very, very careful about the ideas that we reinforce when we use words like “addiction.”

“Addiction” describes something. It does not explain it.

And because your patterns are those of “addiction” doesn’t mean that they cannot be changed.

“Addiction” is not some monster that will always win.

Remember that even if you have an “addiction,” your shot at recovery is as good as anyone’s…unless you let the word freak you out and mentally defeat you.

You can still win.