The future of self-help is up to us. 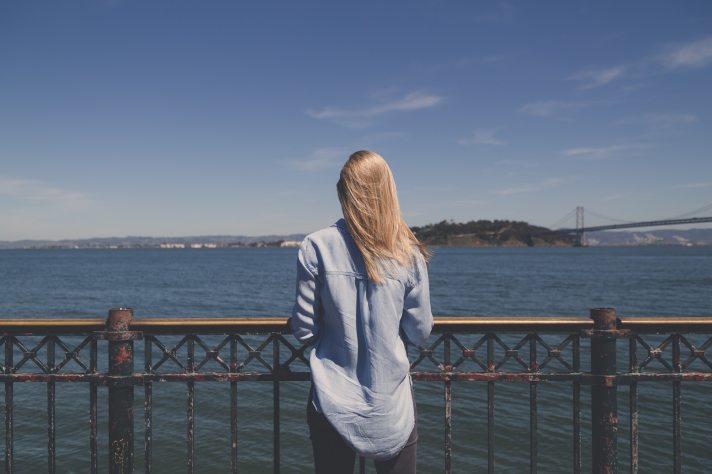 Many people are struggling with these allegations specifically because they’ve found Tony’s ideas and techniques so personally helpful and inspirational in their lives.

Tony Robbins’s writings were one of the main reasons a career in psychology even occurred to me as a teenager. Indeed, his presence in the self-help industry is one of the reasons why I continue to believe that this industry has things to offer people in pain— despite the fact that, as an industry, it is not as transparent or well-regulated as the fields of clinical psychology or mental health are.

That is to say: I admire Tony Robbins a lot. In a field that has more than its share of charlatans and poseurs, I’ve always considered Tony to be an example worth looking up to.

I don’t like the behavior he’s been accused of.

Nor do I like that, even aside from the behavior he’s been accused of, his personal development events, which feature a confrontational “open classroom” style of coaching that has its roots in the “large group awareness training” (LGAT) format— sometimes walk the line between entertainment and meaningful personal growth in a way that can be confusing and potentially destabilizing for a subset of people who are vulnerable.

I don’t know Tony Robbins. I can’t pass judgment on his character or the likelihood that he’s behaved inappropriately. I don’t think it’s fair to try to pass such judgments based on online media sources that do seem pretty invested in sensationalistic reporting.

That said: I do know that this is a moment in our industry— the “self help” industry, an industry that, even with all it’s problems, I STILL aspire to be a positive, transparent part of— when we can step back and assess the potential for harm when we incorporate personal development and entertainment without adequate awareness of risk and responsibility.

If you’re at all familiar with my work, you know that I encourage my readers, again and again and again, to not confuse the messenger with the message.

If you follow my work, you’re probably sick to DEATH of me telling you that no teacher, me included, as a monopoly on truth or effective life management techniques.

You’re probably sick to DEATH of me telling you that your job is to collect the toolkit that works best for YOU— and to not get sucked into the sales pitch of a teacher who tells you that they have all the answers…which they’re willing to offer you, for a price.

I want everybody reading me to be very clear about the fact that your first, and most important responsibility, is to YOU. It’s to find a a path to managing your life, your symptoms, your goals, and your energy. This is not about your “guru”…as they say at Seek Safely, the point is to become your OWN guru.

I think everybody needs to read up on the situation with Tony Robbins for themselves, and come to their own conclusions. There are plenty of articles out there, including an opinion piece written by Tony himself, offering various points of view.

As with all things, we cannot be spoon fed what to think by anybody. We need to do the digging and do the thinking for ourselves— and arrive at the conclusions that are consistent with our goals and values for ourselves.

But as an industry, I think self-help is at a pivotal moment.

We’ve been in the position where we’ve seen major figures in our industry be accused of, and sometimes found guilty of in court, terrible things. Behavior that ranges from irresponsible to predatory.

We’re at a point where we, those who identify ourselves as part of the self-help industry, get to decide what our field is going to look like in the years and decades to come.

Are we going to make choices that reinforce the self-help industry’s reputation as exploitative and callow?

Or are we going to make choices that will increase the transparency, accountability, and trustworthiness of our field…for the benefit of our customers and audiences?

It’s on us. That choice is ours.

Want even more of the Doc? $10 unlocks all of his Bonus Content on Patreon.