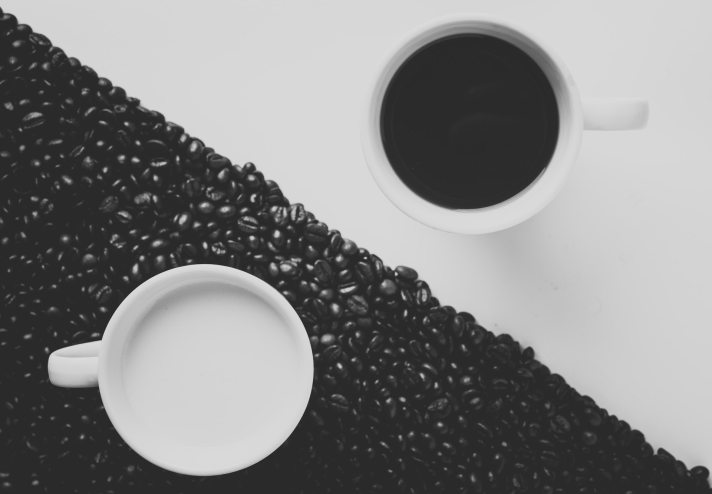 Don’t overcomplicate this stuff, guys. We do what we do primarily for two reasons: to gain reward or avoid punishment.

There are therapists and self-help gurus out there who are going to try to convince you it’s more complicated than that. There’s one guy in particular who goes around claiming that “95% of what motivates us is driven by the unconscious mind” (the buffoon of whom I’m thinking even claims that psychology “PROVES” this to be true).

First off, that’s not true, and it’s definitely not true that psychology “proves” any such thing. No two psychological theorists can really agree on what, exactly, the unconscious mind is or what it holds, thus it’s improbable that the field can definitely “prove” what goes on in there.

But more to the point: theories that grandly claim that we are motivated primarily by factors outside our awareness or control are simply wrong. Behavioral psychology put such theories to rest years ago by empirically demonstrating, over and over again, that humans behave in expectation of reward, or in fear of punishment.

What does this mean for you?

When you’re repeatedly engaged in a behavior that is painful; that is self-defeating; that is, at first glance, inexplicable, keep in mind: the ONLY reason I’m engaging in this behavior is because, somehow, some way, my brain thinks it’s going to lead away from punishment or toward reinforcement. IF that were true…what might the “payoff” of this behavior be?

When you’re procrastinating, keep in mind: the ONLY reason I’m avoiding this thing is because somehow, some way, my brain thinks that it will lead me TOWARD punishment or AWAY from reinforcement. IF that were true…what punishment might my brain be trying to protect me from?

Behavior makes sense…when we view it through the lenses of reinforcement and punishment.

But because something isn’t obvious doesn’t make it “unconscious.”

In my experience, most people who cling to the idea of major parts of our motivation residing in the “unconscious” usually have a product to sell you, that claims to make the unconscious conscious.

For a tidy fee, there are MANY people who will happily claim to be able to dig into your “unconscious mind” and come up with what REALLY motivates you.

But what if such a purchase wasn’t even necessary?

What if you could figure out what motivates you by learning to ask a few fairly straightforward questions and develop maybe 10% more self-awareness than you currently have?

Maybe I’m wrong, I suppose. Maybe there are these masses of emotional gunk in our unconscious minds that motivate us to do what we do. Maybe we do need complicated, expensive techniques and esoteric theories to figure it all out.

That just hasn’t been my experience as a therapist.

Most people procrastinate because they fear the pain (i.e., the punishment) that they think a behavior will entail. No more, no less.

Most people who smoke cigarettes do so because they associate it with pleasure (i.e., reinforcement)…not to mention they associate quitting with pain (i.e., punishment). It really is that simple.

Most people who overeat associate eating with more pleasure than pain. And the pain that overeating causes them tends to be less immediate and less important to them in the moment than the pleasure.

Pain and pleasure. Reinforcement and punishment. Behavioral psychology. That’s really all we’re about. No need to overcomplicate it; no need to jump through esoteric hoops; no need to pay somebody thousands of dollars to dig around in your noggin.

Therapy can help you develop the kind of self awareness you need to figure out HOW, exactly, your behaviors are setting you up for pain or trying to invite pleasure. Sometimes THAT task requires brutal self honesty…which, there’s no doubt about it, some people avoid because confronting certain facts can be painful.

And probably abusing you, too.