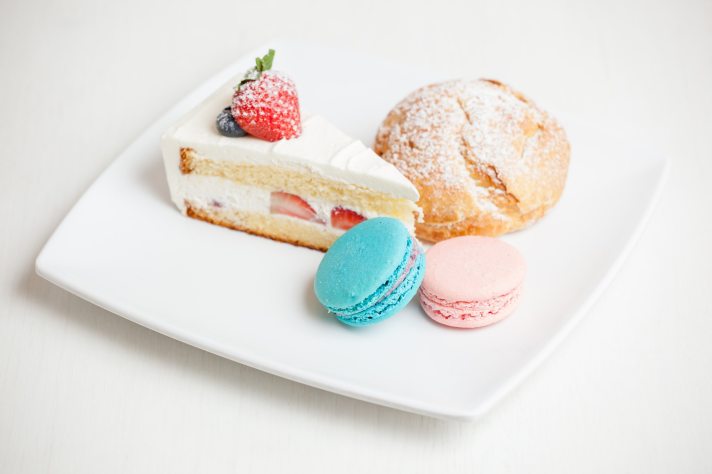 Many people get miserable because they feel certain they “know” whats’ coming next.

I’ve had my heart broken.

I’ve had people push me away.

I’ve had people let me down.

I’ve been denied access to experiences that make me feel happy and at peace.

And now, looking at my life, I can only assume that what’s to come is more of the same.

They assume, in other words, that their past is necessarily a “preview of coming attractions” for their future. That because they’ve experienced very little but frustration in their lives, that there’s nothing but frustration to look forward to.

This is an example of what psychologists call “learned helplessness.” It’s a phenomenon whereby people come to believe that their circumstances aren’t likely to change, and what’s more they’re powerless to change them, largely because of how they’ve been conditioned by their past experiences.

The thing is: we truly don’t know what’s next.

But the simple truth is, feelings aren’t facts. There are many times when we FEEL something is correct, when we’re stone cold CERTAIN we know something is right, because it FEELS so right…but it turns out to be wrong. (Assuming something is valid simply based on the evidence of it feeling right or true is a thinking error cognitive behavioral therapists call “emotional reasoning.)

We don’t know what’s next. Life turns on a dime.

We meet people we didn’t expect to meet. We stumble across books we didn’t know existed.

We read a blog entry or see a meme on social media that blows our mind or reframes our lives in ways we couldn’t have anticipated.

Life consistently finds ways to surprise us— especially when we least expect it.

The certainty that we know what’s next is, like emotional reasoning, a thinking error identified by cognitive behavioral therapists as “fortune telling.” The research suggests that it’s an error, or cognitive distortion, that significantly— and needlessly— contributes to many cases of clinical depression.

Mind you, none of that is to say that our assumptions about what might happen next in our lives are completely invalid.

We’re not dumb. We know that, for example, one of the best predictor of our future behavior is, in fact, our past behavior.

We also know that the law of physics that states that a body in motion tends to stay in motion unless acted upon by an outside force is also true of life in general. Momentum tends to carry us in the same direction in our lives…unless something intercedes to change the direction we’re headed.

What I might add to this equation, however, is that we’re often unaware of the “outside forces” that are lurking just on the periphery of our awareness…ready and able to change our lives dramatically when they make their appearance.

We can, however, be ready for those “outside forces” to come into our lives and do their thing when it’s time.

We can keep our minds and hearts open to the possibility that our lives CAN be changed.

We can keep our minds and hearts open to the possibility that our future CAN be different from the past.

We can keep our eyes out for that thing that COULD come in and change how we see the world and our role in it.

We may not be able to force the thing that might change our lives…but we can be open to it.

When we’re open to change agents, it can be surprising how quickly they tend to make their appearance.

I know. I hear you. It’s hard to keep an open mind and an open heart when you’ve been hurt so much, so often, for so long.

Make no mistake: staying open to change is one of the most courageous things a human being can do.

Because you just don’t know what’s next.