Addiction isn’t about “good” and “bad.” 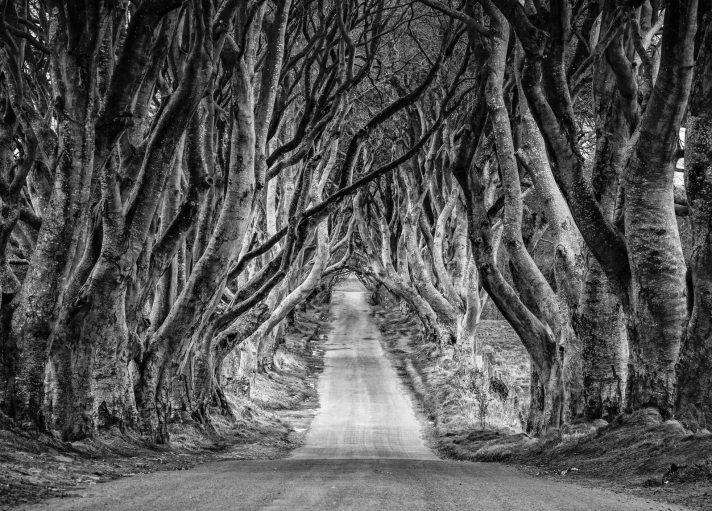 People love to shame others for their perceived “weakness.” Nowhere is this more apparent than in how many people view and deal with addiction.

It’s easy to think of addiction as something that “deserves” to be shamed. After all, to an outsider, it often looks as if the addict is simply making bad choices. Bad choices, in many peoples minds, should be shamed, because, come on, people need SOME incentive not to make bad choices, right?

Shaming “bad choices” is nothing new in our culture. Or in any other cultures, really. Demonizing the “bad choices” of others goes back throughout much of history.

The thing is, we’re all vulnerable to making what others would consider “bad choices,” especially when it comes to regulating our use of or indulgence in behaviors or substances that make us feel good.

All of us are susceptible to addictive patterns. Every single one of us.

It may even be the approval of others that we’re vulnerable to becoming addicted to.

Anyone who thinks they’re above the potential for addiction is kidding themselves.

It’s true that people have differing capacities for regulating their behavior. People vary wildly in both their inherent and learned ability to resist impulses and avoid the people, places, and situations that tend to trigger compulsive behavior.

But resisting addictive patterns has nothing to do with being a “better” person than someone who doesn’t have the capacity to resist additive patterns.

A lot of people who are getting their butts kicked by addictive patterns don’t even realize it because they can’t even CONCEIVE of themselves as addicts. After all, addicts are enslaved to drugs and alcohol, they’re drunks and junkies and stoners, right?

An addict is anyone who gets caught up in a self-defeating, self-perpetuating cycle of behavior that outstrips their ability to break out of it. No more, no less.

Sure, there are overt addictions that tend to be very visible to outside observers; but the vast majority of addictions are hidden in plain sight.

And the vast majority of addicts work effortfully to keep others— and sometimes themselves— from knowing that they’re addicts.

Why is this important to acknowledge?

Because if we’re going to create the lives we want to live, we have to be real with ourselves about what drives and maintains our behavior.

The main thing that stands in the way of most people creating the lives they want to live is behavior patterns that sabotage their goals and undermine their values…but which they themselves are often at a loss to explain.

People are often mystified why they do stuff that messes up their lives.

If we’re truly going to craft lives that are consistent with our values and allow for the achievement of our goals, we have to be real about the fact that we’re often not great at regulating behavior— especially behavior that involves some sort of pleasurable or tension-reducing payoff— and that we need to think of ourselves as “addicts” in some ways to those behaviors.

As the Twelve Step tradition teaches in its very early stages, we can’t solve a problem we refuse to admit exists.

Rethink how you think about addiction.

Demonizing other people— or even ourselves— as simply the perpetuators of “bad choices” misses the point.

Instead, if we think of both ourselves and our fellow human beings as always being susceptible to compulsive behavior patterns that can yank us away from our goals and values regardless of how smart we are, regardless of our social class, regardless of how confident we are in our “willpower”…then we can get real about how people overcome addictions.

The good news is, addictions CAN be overcome.

It takes planning, it takes patience, it takes consistency, it takes support, and it takes a great deal of compassion and the willingness for us to suspend our harsh judgments.

We need to give up this fantasy of, “some people just make bad choices.”

When people know better, they do better.