The internet, the real world, and fire. 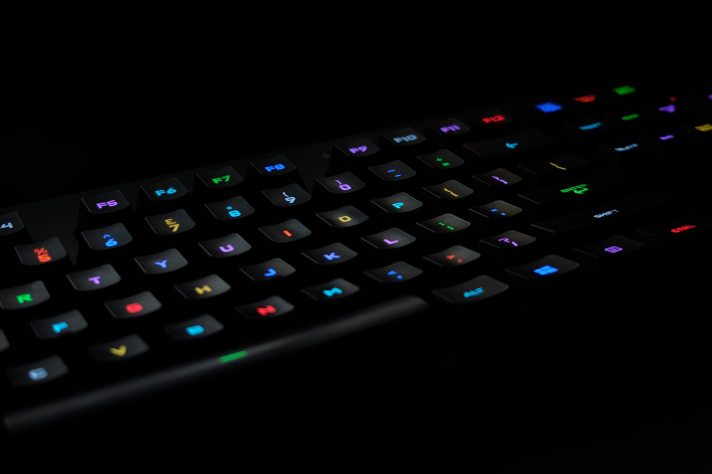 Remember: the Internet, in some important respects, isn’t real life.

Yes, yes, it reflects real life. Sometimes, in some ways.

(There are literally no exceptions to this statement.)

People behind a screen and keyboard aren’t subject to the same “rules” people in “real life” are.

The field of social psychology has for years been studying the extent to which our behavior changes when it is more and less linked to “real world” consequences. Its conclusions have been robust and consistent: when people have filters between themselves and the world with which they’re interacting, they become less concerned with how their words and actions impact that world.

For some people, this has the effect of allowing them to be braver than they might otherwise be. Social media has afforded many people the opportunity to voice opinions and support causes they might never otherwise get the chance to in “real life,” for a variety of reasons. These people often say that being on social media has allowed them to feel more like “themselves” than they ever have.

For others, however, the layers of filtration between them and the real world afforded by the Internet gives them the opportunity to be meaner, more impulsive, and more obsessive than they might otherwise have the “courage” to be in the real world.

People have differing views on whether the “bad” behavior people exhibit on the Internet is more “true” to their real personalities, or less “true.” Whether the Internet makes people mean, or just allows them to be as mean as they really are.

It’s a debate similar to whether alcohol makes people “more” who they are or “less” who they are. I know a subset of people who strenuously argue that alcohol shows you who “somebody really is.”

I’ve always struggled with that view. Alcohol is a drug that interferes with the functioning of the parts of the brain that make us who we are, personality-wise and judgment-wise. I’d be surprised if ingesting a foreign substance that will literally interfere with one’s ability to function in those domains could bring out one’s “authentic” self.

Likewise, we need to remember that the Internet has effects on the human brain that are not unlike drugs of addiction.

The Internet absolutely impacts the functioning of the neurotransmitters dopamine and serotonin, those twin chemicals that are largely responsible for our motivation and moods.

To say that such an environment allows for people to be more fully “who they are” presents, to me at least, many of the same problems as saying alcohol lets people be truly “who they are.”

I think the issue is more complicated than that. I think this is something all of us need to think carefully about.

I think our behavior on the Internet is something all of us need to be very mindful of and take very seriously. It’s simply not like our behavior in other domains.

Do yourself the favor of thinking, really thinking, about your Internet behavior.

Not just how much time you spend on the Internet, but how you use this tool.

Think seriously about the comments you make.

Think seriously about the ideas that you allow to invade your brain as you scroll, scroll, scroll down that social media feed of yours.

Don’t get me wrong: the Internet is a tremendous tool. It has revolutionized our culture in a way that nobody could have predicted in the last twenty years. I never thought that I’d see this kind of a cultural shift in my lifetime— and yet here we are.

Treat your combustibles with seriousness, humility, and respect.

2 thoughts on “The internet, the real world, and fire.”