Life skill: Putting up with the boneheads. 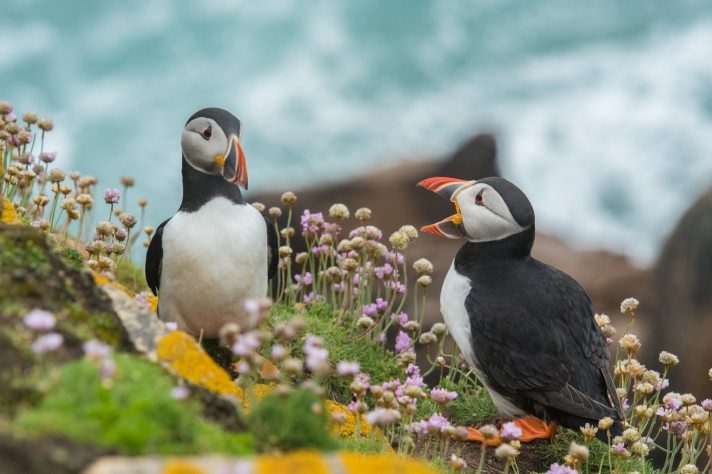 Sometimes the people around us are going to pull some real boneheaded moves.

They’re going to do things that we know, without a doubt, are wrong headed.

They’re going to say things that we know, with no question, are simply incorrect.

They’re going to think things that we find silly and feel things we find exaggerated.

And what’s more…there’s going to be nothing we can do about any of the above.

EVEN IF we know we’re right, and they’re wrong.

EVEN IF we know that their lives would definitely be made better if they just did what WE KNOW they should do.

EVEN IF they’ve done stuff EXACTLY like this before— against our advice, even— and produced a less than desirable result in the past.

The fact is, we simply cannot control what other people think, feel, and do…regardless of how right we might be and how wrong they might be.

It is not, in any way, shape, or form, even our JOB to try to control other people’s behavior.

Influence, yes— everybody’s always tying to influence everybody else’s behavior as a matter of course.

But control…it’s not our place to control anyone but us. (And even THAT is a dicey proposition sometimes.)

It is our job, however, to develop the emotional management tools we need in order to handle it when the people around us pull boneheaded maneuvers. When people discard good advice; when they ignore relevant examples; when they fail to heed the lessons of history.

Part of what makes an emotionally mature person, emotionally mature, is the fact that they have developed the skill of self-talk. They know when and how to talk themselves down when their impulse might be to scream at someone who is dong something boneheaded that they “should” clearly be able to avoid.

We manage our feelings by talking to ourselves.

We’re always talking to ourselves.

We may not always be fully aware of how we’re talking to ourselves, but our self-talk is always there, keeping up a constant commentary on everything around us. Making sense of the world; perceiving things; judging things; asking questions; answering questions. We are never without the conversation that happens in our head.

It sounds like a simple concept, self-talk. But it’s something that is very often ignored by most people, most of the time.

How do we handle it WHENEVER we have an impulse to try to step in when someone around is making a boneheaded move?

We have to talk ourselves down.

We have to give ourselves good, valid reasons to back off.

We have to acknowledge to ourselves that, yes, maybe it would be better if that other person would just take our OBVIOUSLY VERY GOOD advice…but we’re not that other person, and we can’t make that decision for them.

We have to talk ourselves through the feelings of anger and disappointment that are often evoked when the people around us are behaving in frustrating ways.

The difference between people who can handle it and people who fall apart when the people around them do dumb stuff is the quality of their self-talk.

Emotionally mature people learn to listen for and consciously use self-talk to their advantage.

Self-talk becomes the way they handle it when things don’t go their way— particularly when people don’t behave as they “should.”

People who don’t use self-talk particularly well…they tend to be at the mercy of the boneheaded behavior of the people around them.

They tend to be at the mercy of their own impulsivity.

Being at the mercy of boneheads and impulsivity is not a fun place to be.

So learn how to talk to yourself.

It won’t stop the people around you from pulling really boneheaded moves. But it will make it mostly their problem, and less yours.