More than a river in Egypt. 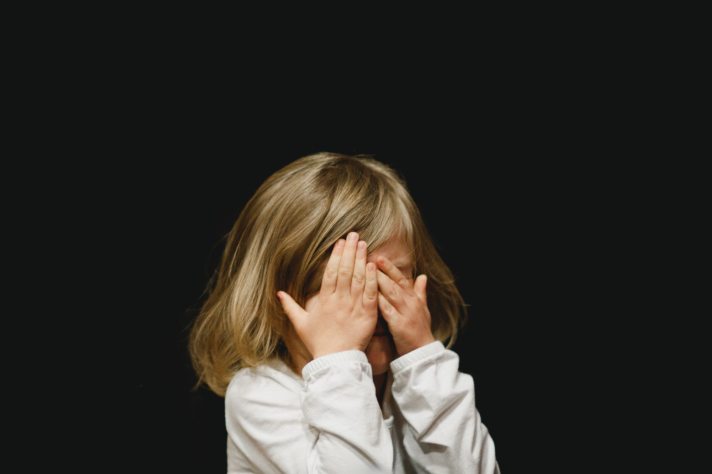 There’s this temptation to think that if we don’t acknowledge a need, we won’t have to deal with it. Either needing it, or wanting it, or the consequences of its absence.

Denial is a long time leading candidate for “worst coping skill ever tried in the history of coping skills.”

It’s also a long time leading candidate for “most popular, yet ineffective, coping skill ever tried in the history of coping skills.”

Why is denial so seductive?

Well, it’s simple, for starters. As a psychological defense, denial doesn’t make you jump through the cognitive hoops that, say, projective identification (Google it) does. All you have to do to be in denial is cross your arms, close your eyes, and shake your head vigorously, and say, “That thing I know or suspect to be true? Nope. It’s not true. Nuh uh. Nyet. Nope to the nope.”

Mind you, while we have our eyes closed and we’re shaking our heads so vigorously, life, like, continues to go on around us. That need we’re trying to deny and disown, that situation we’re trying to pretend doesn’t exist? They still exist.

But here’s the thing: when we’re confronted with a need or a situation that we simply don’t know what to do about, let alone how to feel about, the straight up denial often feels more manageable than having to do the sometimes tough emotional and practical work necessary to actually cope with it.

Acknowledge that you don’t know what the hell to do.

Acknowledging something, even the fact that you’re completely lost and clueless, is 1000% more productive than letting the coping “skill” of denial take a crack at the problem.

Not only is admitting we’re clueless the first step to becoming not-clueless, but refusing to live in a state of denial is healthier for our self-esteem as well.

Self-esteem has a lot to do with self-honesty. It’s really, really hard to build healthy, authentic self-esteem when we’re BS’ing ourselves or others. Self-esteem doesn’t really grow well in the absence of living consciously and living with integrity.

Some people slip and and out of detail not only because they don’t know what to do, but also because they simply wish they didn’t have to do it. It’s as if acknowledging a need or a situation somehow makes it more “real,” makes it something they’ll have to actually deal with, when the fact is they’d really rather not.

The bummer is— whether we admit something to ourselves or not, we ARE going to have to deal with it.

There’s a reason why the First Step in twelve step traditions is the admission of powerlessness over one’s addiction— because we can’t solve a problem we refuse to admit exists.

Even if we really, really don’t want to.

2 thoughts on “More than a river in Egypt.”