Doing things we don’t feel like doing: a starting point. 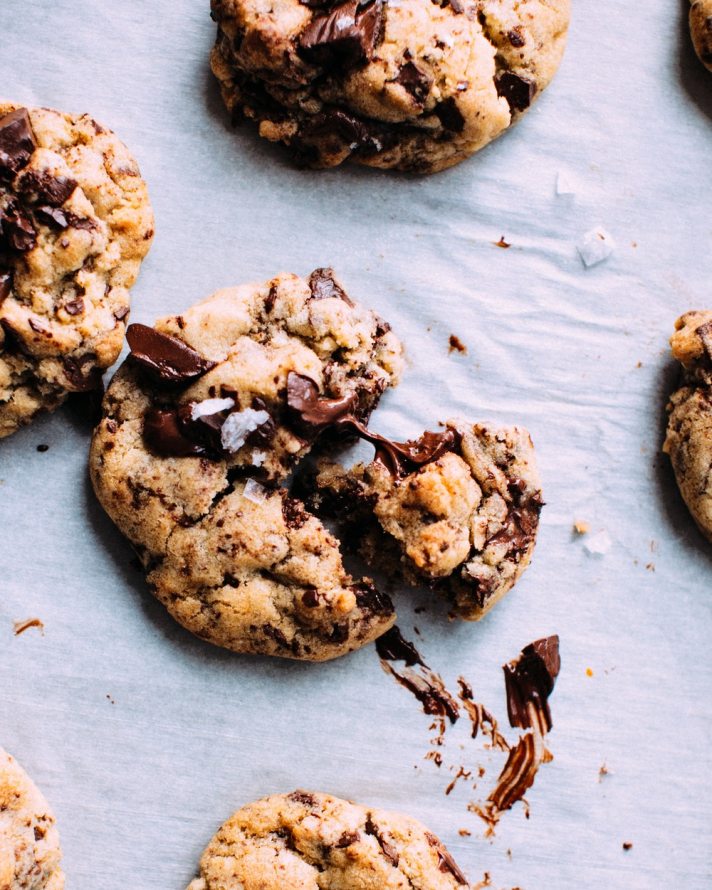 Much of what we struggle with in life revolves around a fairly simple fact: there’s a lot of stuff that we just don’t feel like doing.

Understand, saying “we don’t feel like doing” something is not to trivialize our resistance.

There are lots of reasons we may not feel like doing something. Some of those reasons may strike other people as more valid than others; but the bottom line is, if something is preventing us from getting into gear and doing something, it’s a problem for us, “valid” or not.

Sometimes we don’t feel like doing something because it seems overwhelming. We’ve taken a look at the task, and have come to the conclusion that we just don’t have the resources necessary to do it— or that expending the resources to do it just won’t be worth the payoff.

Sometimes we don’t feel like doing something because we’re afraid. We’ve taken a look at the task, and have come to the conclusion that there’s something there to be scared of— usually, pain.

Sometimes we don’t feel like doing something because we feel inept. We’ve taken a look at the task, and have come to the conclusion that we just don’t know how to go about it— and we don’t want to do it incorrectly, or look foolish trying to do something we don’t know how to do.

Sometimes we don’t feel like doing something because we have some sort of emotional block when it comes to the task. The task may be associated with things that trigger anger, sadness, or grief. Who would want to open the door to those emotions, if we can help it?

Very rarely is it the case that we don’t feel like doing something because we’re “lazy” or being “passive aggressive.” Those terms are often thrown around by people who are trying to guilt us into doing something they want us to do, by making us feel as if our reluctance to do it is due to some sort of character flaw. Emotional blackmail of this sort is often an effective tool in the short term…though in the long term it more often breeds resentment.

Whatever the root of our not feeling like doing the task, the bottom line remains the same: we need to figure out a way to do things, even when we don’t feel like doing them.

How do we even start getting motivated to do something we’re simply not in the mood to do?

First thing’s first: we have to move past the myth that we have to be in the “mood” to do something in order to do it.

Don’t get me wrong, being in the mood to do something is definitely the path of least resistance. If there was an easy way to nudge people from being “not in the mood” to being “in the mood,” I’d jump right on that technology— it’d be a gold mine in my line of work.

Sadly, however, wrangling our moods and level of motivation in such an immediate way is a complicated proposition, at best. It certainly doesn’t work in the kind of immediate way we’d need it to work in order to change our behavior when it comes to doing stuff we don’t feel like dong.

The second step is related to the first step: surrender the belief that you MUST do the thing you’re in the mood to do right now.

It may sound obvious, self-evident, that those beliefs are false. But when you look at the behavior of the vast majority of people you know, as well as your own behavior, you might be shocked to realize how much of our lives we live as if those beliefs are absolutely true.

How do we give up those beliefs?

The same way we give up any beliefs that aren’t serving us: we realize when they’re operative, i.e., when we’re behaving as if they’re true; and we look for hard evidence that they’re not true.

If you start looking, you’ll find evidence of the untruth of these twin beliefs EVERYWHERE.

Beliefs are simply thoughts we’ve thought again, and again, and again, things we’ve thought so frequently that we’ve become conditioned not to question them. But beliefs are subject to the same rules as any other thought: shoot it full of enough holes, find enough exceptions to it, find enough evidence contradicting it, and a belief simply cannot stand, any more than a table top can levitate once its legs are knocked out from under it.

Behavior change can be tough. It can be frustrating. It will take time.

But start with kicking these two beliefs to the curb…and you’ll be amazed at how much freer you feel.

2 thoughts on “Doing things we don’t feel like doing: a starting point.”