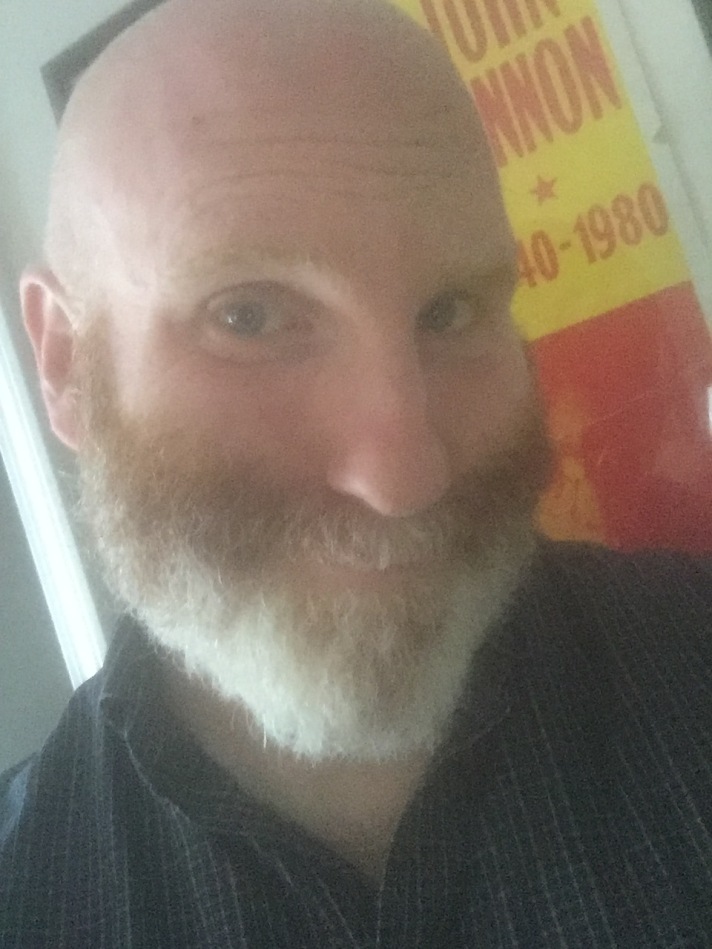 How do we create self-discipline? It’d be convenient if we were just born with it— but, sadly, self-discipline is the kind of thing that can only be learned and conditioned.

It’s true that people who have a lot of self-discipline tend to be more successful in achieving long-term goals, which makes sense: long-term goal achievement often requires prioritizing tasks that are less gratifying over choices that are more fun or interesting in the moment. But there is little evidence that the choice of which goals to pursue— “good” or “bad” goals— is correlated with a person’s level of self-discipline.

Self-discipline is not an inherent signaler of virtue. It is a tool. An approach to solving problems.

What is the essence of self-discipline? It is the ability to say “no” to oneself in the moment, in the service of a chosen long-term goal.

Not every time a person says “no” to themselves is an example of self-discipline. We say “no” to ourselves all the time, for various reasons. Many of these instances have nothing to do with long term goals; many times, we say “no” to ourselves out of fear, feelings of obligation, or the absence of any other realistic choice. For example, the choice to eat healthfully is not a particular feat of self-discipline if no unhealthy alternatives are available, and/or if it’s not part and parcel of a larger commitment to achieving a greater state of health.

What makes self-discipline so tough for so many people?

In order to be self-disciplined, we must believe 1) choices other than the immediately gratifying choice we’re trying to resist actually, realistically exist for us in the moment; and 2) there is an upside to choosing the “less sexy” choice in the moment that will be more gratifying in the long run— that will make up for missing out on the pleasure of the choice we’re passing up.

Many people struggle with that second thing above. They have difficulty convincing their brain that giving up the pleasure of an immediately gratifying choice will be worth it, because the “pleasure” of achieving a long-term goal seems abstract and unsure.

Put another way, we often figure that immediate gratification is a sure thing, a sure shot of pleasure for us in a world frequently short on pleasure. We figure the long-term goal may or may not happen, and we’d feel silly if we gave up a sure shot of short-term pleasure betting on it. And, in fairness, our brains aren’t wrong about that: nothing in the future is guaranteed. The long-term goal may or may not come to pass, and may or may not be as ultimately gratifying as the immediate gratification.

Our brains aren’t dumb. They know there are no guarantees in life. And they know the pain of missed opportunities for pleasure. They’re often unwilling to play the odds on achieving long-term gratification at the expense of short-term pleasure, because they also do the math and realize that achieving that long-term goal is dependent on you delaying gratification again, and again, and again.

Our brains prefer sure things to iffy things. And if we haven’t worked hard to develop healthy self-esteem and a great deal of self-trust, our brains have no reason to put stock in our ability to make good decisions time after time instead of taking the immediate shot of “feel-good.”

The good news is, self-discipline can be learned. Every scrap of research we have suggests that it can.

The even better news is, it can be learned in small increments. You don’t have to “learn” self-discipline by resisting huge, overwhelming temptations. You can start with small things.

Start as small as possible. Do some thinking, and come up with the smallest possible example of how you could say “no” to yourself in the service of a larger goal.

In particular, take note of the thoughts and feelings that come up as you try to resist your inclination toward immediate gratification. Those are your real culprits when it comes to sabotaging your decisions.

Developing the self-esteem necessary to trust yourself to follow through on good decisions time and time again is not easy. We don’t come “wired” for it, any more than we come “wired” for self-discipline in the first place. But research and practical experience all point to the fact that developing the skill of saying “no” to ourselves in the moment pays off.

Even if it is in the long run.

One thought on “Self-discipline 101.”