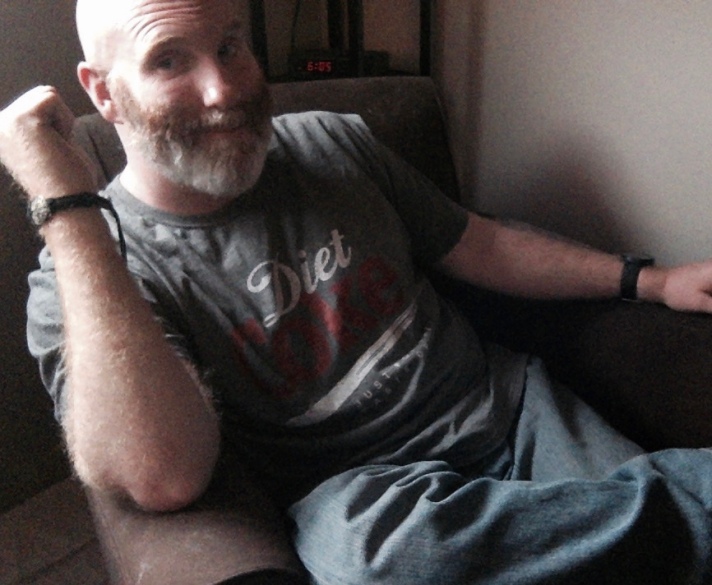 We’ve been told, a lot, that we cannot control how other people see, hear, perceive, or understand us. This, it turns out, happens to be true.

I got an object lesson in this a couple of days ago.

No matter how hard we try to communicate clearly, no matter the pains we go through to make our ideas and intentions clear, no matter how skilled or acknowledged we are at communicating– it’s still the case that we can ONLY control our side of the communicative equation.

(And sometimes we can’t even perfectly control THAT side of the equation.)

It’s painful to be misunderstood.

The thing about it is, being misunderstood scrapes up a lot of old feelings many of us have about not being seen and not being heard. Which, of course, then tend to double back and stir up even more painful feelings about not being valued– because, well, it’s hard to feel valued if you’re not feeling adequately seen, heard, and understood.

Not surprisingly, feeling unseen and unheard over the long haul tend to contribute significantly to many people’s feelings of being fundamentally unvalued.

The psychological literature suggests people who struggle with self esteem often have histories of feeling unseen and unheard, both in their relationships and their lives. In fact, feeling unseen, unheard, and misunderstood often seem to snowball into a painful sense of alienation and isolation– not to mention, after awhile, hopelessness.

(After all, why should we keep trying to communicate, if we’re just setting ourselves up to feel unseen, unheard, misunderstood, and unvalued?)

It can be maddening. As I was reminded recently.

A couple days ago, I wrote a post on my Facebook page. It was a post about a psychotherapeutic technique called “reframing”– specifically, the difference it makes when people “frame” their struggles as meaningful or instructive, as opposed to meaningless and random.

Mind you, I explicitly avoided mention of religion, God, or any other “Higher Power,” because that wasn’t the point of the post– the point was, how we frame our life struggles is important. It informs what we’re willing to do, solutions we’re willing to consider, our entire approach to dealing with our problems.

(In fact, the principle of addressing the role of “meaning” in psychological suffering isn’t linked to a spiritual or religious tradition– it goes back to a school of psychotherapy called “logotherapy,” which was pioneered by Dr. Viktor Frankl. His groundbreaking book, “Man’s Search For Meaning,” is considered a classic in the psychological literature.)

Until…I got feedback that suggested I’d somehow endorsed religion, told people to “pray” in response to psychological problems, and/or was being dismissive of people in painful circumstances beyond their control.

This was upsetting feedback to get.

I mean, I’d tried– hard!– to be clear and helpful in my initial post.

Even though the vast majority of the comments I’d received on the post were positive, feeling misunderstood by even one or two people was incredibly bothersome to me. I HATED thinking that someone was out there, thinking I was saying what she apparently thought I was saying.

Which brings me back to the beginning of this post: we cannot, as it turns out, control how others hear, perceive, understand, and respond to us.

No matter how much we wish we could.

“Acceptance” is not the same as “liking” something, recall. I need to accept that sometimes I’ll be misunderstood; I don’t need to like it.

But I, and you, also need to radically accept this fact: being misunderstood is NOT the same thing as lacking value.

No matter how much our brains try to go through those old patterns (feeling misunderstood, feeling unseen, feeling unvalued).

We are NOT other people’s perceptions (or misperceptions, for that matter) of our words and ideas.

Can we accept that?

Can we accept that it is a certainty that we’re going to be misunderstood, and maybe even unseen and unheard at times– but that does NOT mean we, or our ideas, lack value?

That old voice in our heads, that insidious voice which relentlessly seeks out evidence that we’re defective…that voice likes to latch on to it when we’re misunderstood.

That voice likes to magnify our feelings of being misunderstood, tries blow them up into big scary silhouettes on the movie screens of our minds.

It’s up to us to stand up to that voice.