As it turns out, you really can’t please everyone. Who knew? 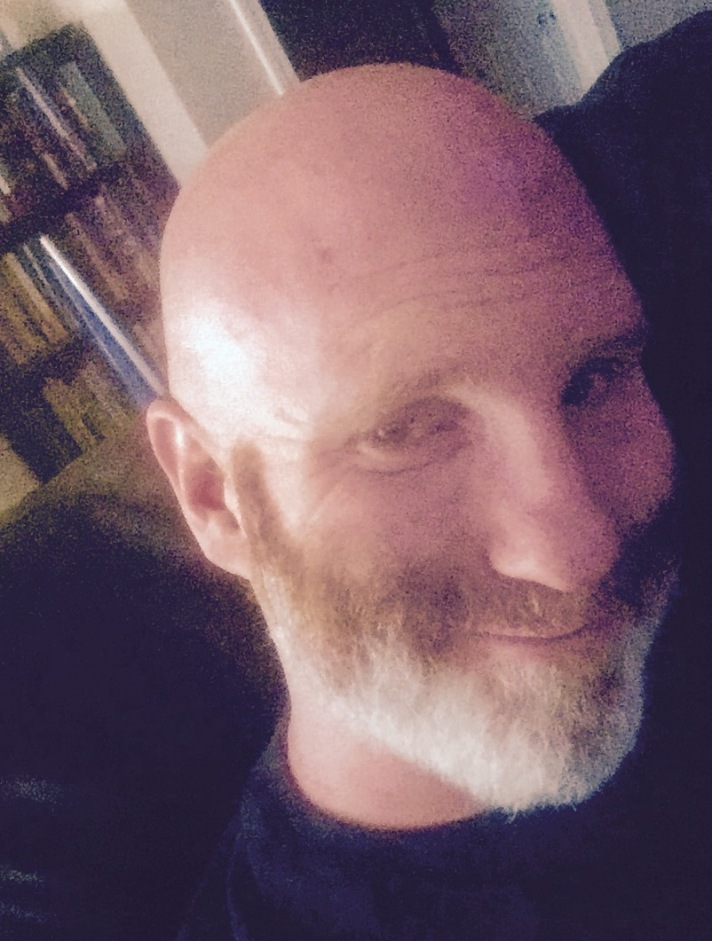 The reason why trying to please everyone is a bad idea is not just because we’re “supposed” to consider it a bad idea.

That said, we secretly indulge a lot of ideas that we’re “supposed” to reject, don’t we?

Let’s face it: while a lot of us will loudly proclaim that we’ve given up the delusion that we can please everyone, we still behave in such a way that suggests we’re still somewhat desperate for the approval and and praise of others.

We say yes when we want to say no.

We spend time with people whose company we don’t enjoy.

We stay silent when we have something to say.

Really, it doesn’t. People-pleasing, as a long-term interpersonal strategy, pretty much fails every time it’s tried.

There are lots of reasons why people-pleasing generally fails as a strategy. Mostly it fails because we cannot predict with any kind of reliability, what actually will please and displease people. We are not mind-readers. Over time we might be able to form some general hypotheses about what might please or displease people, but in the end, we’re basically guessing. And human beings famously guess imperfectly at the whims and preferences of other human beings.

That is to say, you can try really, really hard to predict the needs and moods of the people around you, and to behave in such a way that will only please them, but you’re probably gonna get it wrong a significant percentage of the time.

And if you’ve built your identity and relationship behavior around the principle of not displeasing other people, when you do get it wrong, it kind of messes up your entire way of being in the world— if we’re no more than our ability to please other people, when we fail at that task, we’re left without a Plan B.

Trust me, if people-pleasing actually worked as a strategy, I’d be the first one to advocate for it. I’m not a fan of making life and relationships harder than they need to be. I WISH there was a way to accurately predict what other people will find pleasing and displeasing, and to perfectly conform to their expectations and preferences. That kind of mind-reading ability would certainly make my job easier, at least.

But, sadly, I, like you, am human. We humans cannot read each other’s minds. And it’s presumptuous and exhausting to try to continually try to do so.

Trying to please everyone is an ineffective strategy that has been reinforced in us time and time again by people who want us focused on their priorities, instead of ours.

Make no mistake, there are plenty of people in the world who want to keep you anxious and insecure, because it then makes you easier to control. There’s no quicker, more efficient way to control somebody than by inducing anxiety in them, and tantalizing them with the idea that that anxiety might be relieved if they only were more responsive to the needs and preferences of the person doing the controlling.

It’s not easy to give up the desire to try to please everyone. The idea of people-pleasing represents a simple, straightforward solution to the messy series of problems and micro-negotiations presented by real-world relationships.

If only people-pleasing worked. If only it were that easy.

Hang on to the idea that trying to please everyone is a workable strategy, if you’d like. I’m not one to tell you that you should surrender a dearly held belief simply because a lot of memes on Facebook say you’re not “supposed” to think that way.

The Doc is on Facebook and Twitter (@DrDoyleSays). Sign up for the newsletter on the Doc’s Facebook page to receive a weekly compilation of the Doc’s quotes, blog entries, and information on his upcoming events and projects.