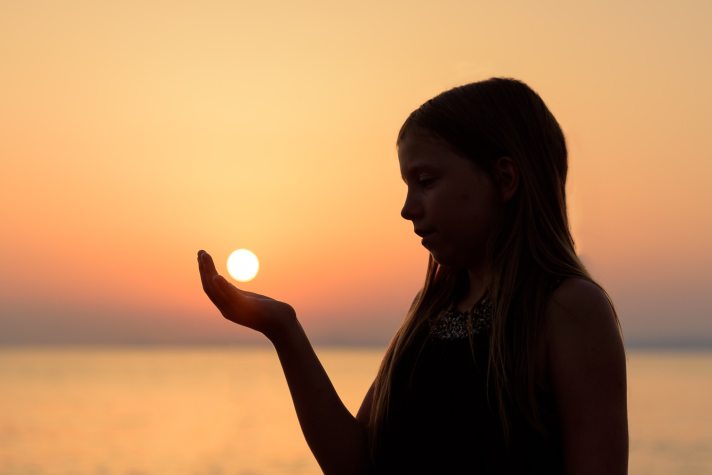 We don’t have the “right” to maliciously, purposefully harm other people in the course of fulfilling our wants and needs.

We deserve the same in return— acknowledgement of and respect for our basic humanity and dignity— but it is often the case that we simply won’t get it.

It is enormously important that we understand that our worth, our humanity, and our dignity is not derived from or dependent upon how other people perceive or treat us.

If we fall into the trap of believing that our wroth somehow has something important to do with how others perceive or treat us…then we’re at the mercy of people who don’t know us, who may not value the things we value, whose worldview may have nothing in common with our experience.

On an even more basic level: if we fall into the trap of believing that our worth, humanity, and/or dignity is tied up in how others perceive or treat us, then we’ve conceded that humans do not have inherent worth— that “worth” is a social construct, one that can change with the times, with cultural norms and attitudes, and with experiences.

That’s not how human worth works.

Humans have value because they exist.

Many of us perceive “worthy” as a synonym for “useful.” We interpret “value,” when it comes to human beings, as being tantamount to “value” as applies to machinery or farm animals: literally, “able to provide value.”

Moreover, many of us buy into this idea that our “worth” can be impacted by things that happen to us. Again, this notion has its roots in regarding humans as tantamount to beasts of burden. If  an ox that is used to plow a field has a trauma happen to it— say, it breaks its leg— it is less useful to a farmer. It has assumed less “worth.” It is less “worthy,” in the literal sense.

Hence, our belief that trauma can somehow make us less “worthy.”

Trauma can, objectively, make humans less functional for a period of time. Trauma may induce symptoms in human beings that makes it difficult for us to fulfill our day to day obligations and take advantage of opportunities. It’s tough to live a full, active life when you’re being crippled with flashbacks and nightmares and wracked with anxiety.

But “less functional” does not imply “less worthy.”

Human beings should not be judged based on how much “value” they can provide for someone else. Their “worth” should not rise and fall based on circumstance.

Humans have dignity because they exist.

Humans have worth because they exist.

This is a vitally important concept to grasp if you’re trying to recover from trauma. Because the fact is, for awhile, your functionality is probably going to be compromised. It’s just how trauma works.

Part of treatment for trauma is reminding people of this truth: that their basic humanity remains intact, regardless of what has happened to them.

Part of recovery from trauma is breaking apart the beliefs that are often formed in the aftermath of abuse: that a person is somehow “deserving” of pain and failure. Because it just isn’t true.

You are not what happened to you.

You have worth no matter what happened to you.

You have worth no matter what anybody thinks of you.

Even if it doesn’t feel like it right now, I’m going to need to you play a game with me, called “act as if.” Addicts have to play this game in the early stages of their recovery all the time.

For a moment, for a little while, “act as if” you have worth and dignity, regardless of what has happened to you. Live in that world for awhile. Even if it feels foreign and wrong— try it out.

Want to know how I know?

Because you’re reading these words. You’re a human being. And that means YOU. HAVE. WORTH.

4 thoughts on ““Less functional” does not mean “less worthy.””