Why does criticism sting us so much? 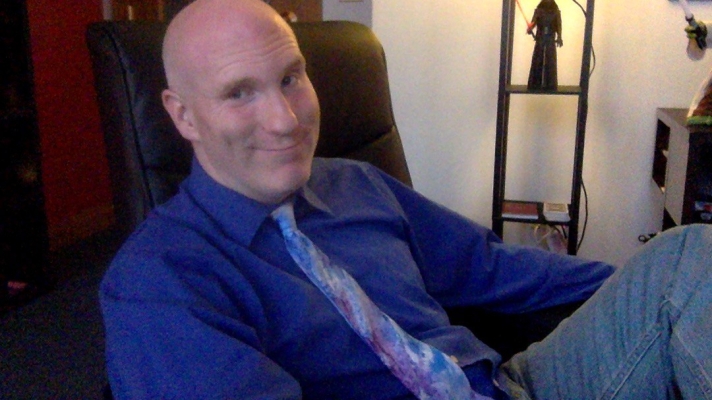 So why does criticism destroy us like it does, anyway?

We don’t have to deny that it does.

I mean, you may be reading this, right now, thinking, “Criticism doesn’t destroy me. I’m as cool as a cucumber. I can take criticism in stride. I’m a grown up about it. There’s no way the Doc is talking about me.”

To which I respectfully respond: yeah, right.

Criticism wounds all of us.

Really. There’s no need to pretend it doesn’t. We’re all in the same boat, here.

Sure, sometimes it does matter. For example, to be repeatedly criticized about one’s job performance might be an indication that your employment status may be in jeopardy. Or to be regularly or harshly criticized by our romantic partner about how we choose to interact with them might be an indication that we’re on the fast track to being single. It’s not the case that criticism NEVER matters.

I’m talking about the kind of criticism that tends to get offered by people who don’t seem to have any stake in criticizing you.

Nor do they seem to have any interest in helping you make any kind of improvement.

Nor do they seem to care whether the impact of their criticism knocks you off your game and makes it impossible to focus on what’s right about you, because they’ve brought your attention to what’s wrong with you.

And yet, it still hurts. It hijacks our mental focus by magnifying our real or imagined flaws. It makes us insecure, afraid to speak our minds. It inhibits us from being ourselves because we’re afraid of what someone might find to attack.

It sucks. But our psychological evolution, as a species, does offer some answers.

Criticism hurts us mostly because we, as human beings, have learned to overvalue the opinions of other people. It’s an artifact of the socialization process that needed to happen in order for us to evolve to cohesive societies of human beings that got along and weren’t always trying to kill each other and mate with each others’ life partners.

Understand, this is mostly a good thing. The trait of valuing other humans’ opinions— and feeling bad when we violated other peoples’ expectations— was selected for by Mother Nature, and thank goodness it was. It’s important that we get along with our fellow humans, for the most part.

However, in internalizing and conditioning this mostly positive trait of valuing others’ opinions, we forgot how to nurture true self-esteem.

The esteem of others will not, cannot, ever take the place of authentic self-esteem. The reputation we acquire with others only holds for those others. Even if the ENTIRE WORLD thinks you’re awesome, in other words, you still have the task of convincing YOURSELF you’re awesome.

It was in becoming over reliant on the opinions of others, and forgetting how to nurture self-esteem, that we also developed this acute vulnerability to the criticism of others. Which makes sense, when you think about it: if others are our primary source of esteem, they can yank that esteem at any time— which leaves us devastated, because we didn’t work at developing something to put in its place if it disappeared.

If criticism destroys us, it should be a loud and clear wake-up call: We need to develop authentic, unshakeable, internally-generated self-esteem.

Society isn’t going to help us with that. We have to choose that on our own.

Part of which involves learning to keep non-constructive criticism in its proper place: as an interesting artifact of human socialization. No more, no less.

Screw ‘em, in other words.

I have a feeling we’ll be returning to this subject on UseYourDamnSkills.com.

3 thoughts on “Why does criticism sting us so much?”